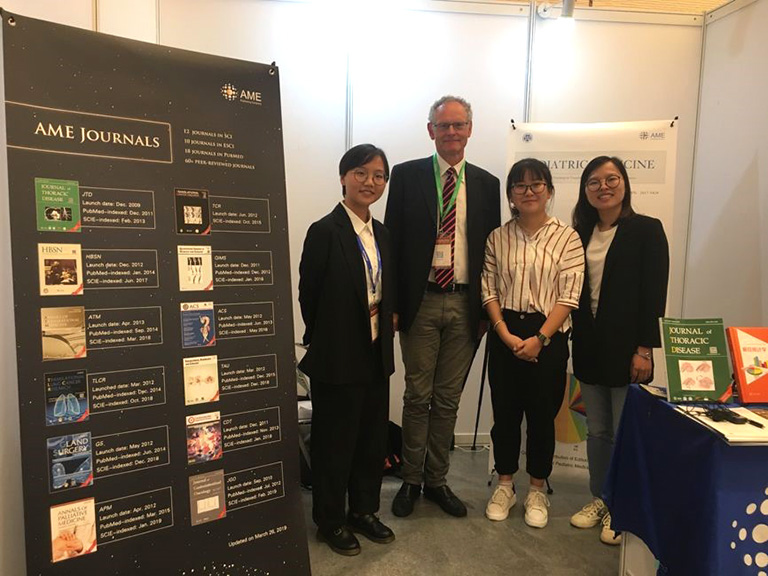 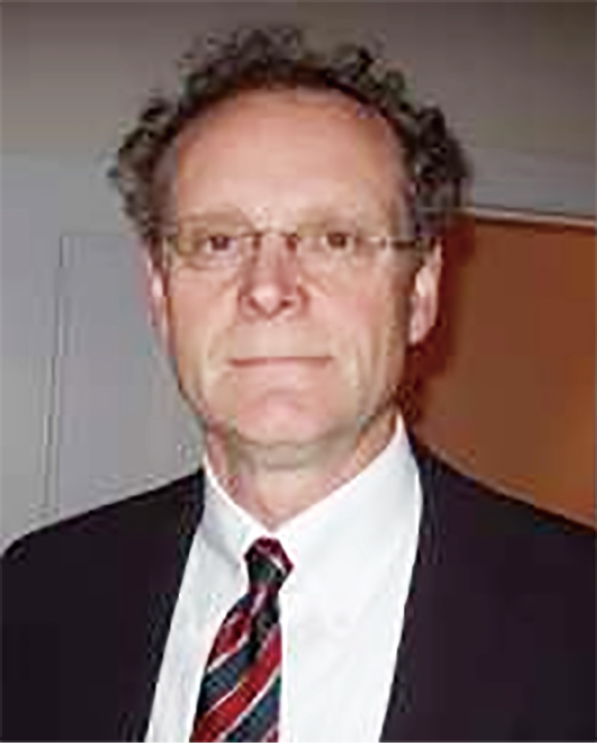 Dr. Henrik Hagberg is a Swedish physician. His research focuses on experimental brain research, perinatal medicine and obstetrics. He is currently the head of the Centre of Perinatal Medicine and Health, Sahlgrenska Academy, Gothenburg, Sweden and affiliated Chair as professor in Fetal Medicine at the Centre for the Developing Brain at King's College London and is one of the world’s most highly cited researchers in the field of perinatal brain injury. According to Google Scholar, his work has been cited over 27,000 times in scientific literature, and he has an h-index of 100.

He has formerly been Professor of Obstetrics and Perinatal Medicine at Imperial College London and is currently Professor in the same field at Sahlgrenska Academy in Sweden. He has published over 400 articles.

PM: Could you briefly introduce yourself and tell us about your education and work experience?

Dr. Hagberg: I was finalizing my MD and PhD in Gothenburg in 1983 and 1985, and then I have been mostly working in Gothenburg, but in 2000–2001 I was at Johns Hopkins School of Medicine working as a guest professor for one year. In 2007, I was recruited to Imperial College London and I’ve worked there for three years and then I returned to Gothenburg in Sweden. So that has been my career. And I have been working clinically in fetal medicine and obstetrics, and experimentally I am working on mechanisms of perinatal brain injury.

PM: Could you briefly introduce your speech on “GLP-1 receptor analogues: a new strategy for neonatal brain protection”?

Dr. Hagberg: This work started because of the study that was done in Parkinson Diseases which showed that GLP-1 (glucagon-like peptide-1) receptor analogues were neuroprotective. There was no study done in the perinatal brain, fetal brain or neonatal brain. It was interesting to see that it also protects the immature brain, that’s why we started out the study that we have done, showing its neuroprotective effect in three different models. We found that the GLP-1 analogues are highly protective in the neonatal brain. The good thing is that these drugs that have already been developed are given securely and safely to both children and adults, and it would be sufficient to give one or a few doses as these analogues have a duration of up to 1 week. We think it’s not just an opportunity. It’s also relatively low cost of maybe 10 dollars/infant. So one important advantage is that these analogues are acting on mechanisms critical in both the short term and in the long term perspective. So that is why we hope that maybe it’s possible to implement and repurpose these drugs from a treatment of type 2 diabetes to neuroprotection in the newborn.

PM: Your clinical work involves a wide range of areas. Which area is most interesting and most challenging to you?

Dr. Hagberg: I am an obstetrician and a fetal medicine specialist as well, so I’ve done some studies also in preterm birth. I think the most important thing now is trying to develop and protect in particularly the preterm brain for the future. Because I think that survival it’s increasing all the time in preterm infants, which means that the risk of neurological disability is rather high, especially in extremely preterm-born infants. If we can do something to protect the brain in these cases, that would be great. I think our challenges for the future is not only to get the babies to survive but also to get their brains healthy. I think that’s a very important goal for all of us.

PM: What is your routine in hospital? How do you start your day?

Dr. Hagberg: Right now, I work only two days a week clinically and then I mostly take care of pregnant women suffering from various medical conditions. We have ten thousand deliveries in our hospital, and I am also doing a lot of fetal scanning and fetal ultrasound.

PM: What drives you to be a doctor? Is it something to do with your father?

Dr. Hagberg: I started to work in the hospital as an assistant nurse for half a year after high school. Then I became really interested in health care and wanted to do something good for children particularly and I was working in the children’s clinic. And then at the age of 20 I started to study at the medical school in Gothenburg. From there all I know is to continue this work. The ultimate goal is to see if we can work together to develop something that saves the brain of the extremely vulnerable infants. All those that are born with very severe situations are a very difficult group of patients who really need the best care to survive without having very severe handicaps. We know that hypothermia therapy available today saves approximately one baby out of seven from either dying or developing a neurological cerebral handicap. But we still have six babies out of seven that are not saved and we have to do something for them.

PM: Can you share with us the most memorable clinical cases you have ever encountered?

Dr. Hagberg: As an obstetrician, I think the most exciting thing and the most difficult situation for me is when I am delivering twins, when the twin No. 2 is born, for example my daughter the first twin was a boy. When my daughter, the second twin, was born, then suddenly the CTG and the heart rate went down to a very low level because of a placental abruption. This is a very critical and difficult situation for the obstetricians because they really need to deliver the baby very fast. And usually it’s not possible to bring the woman to the operating ward because it takes a lot of time. And then it’s really important to be able to bring out the baby. So the obstetricians will make an effort to bring out the baby quickly. I think that one of the most rewarding moments in my professional life is to succeed in delivering twin No. 2 quickly and safely without asphyxia and thereby without risk of neurological disability or death.