In the early years of life, the brain is primed to develop language and social skills, key areas of difficulty in individuals with autism spectrum disorder (ASD). Teaching these language and social skills in the early years of life, when the brain expects to learn them, is associated with more rapid and stronger response than when these skills are taught at a later age (1-3). Early intervention can therefore optimize outcomes, improve independence, and lessen long-term costs (4,5). Globally, there is increased recognition of the importance of early detection and intervention as a critical public health focus (6). However, ASD research has disproportionately low representation from populations outside of the United States and Europe (7). Even in countries such as the United States, where the majority of ASD research has been conducted, there is limited representation from minority groups, multilingual families, and participants with lower socioeconomic status (8).

This is an important gap that warrants careful attention because observational studies have reported cross-cultural variations in many behaviors that define ASD, including eye contact, facial expressions, play, and language use. Failure to address these important differences may result in biases in ASD symptom recognition in linguistically and culturally diverse groups when using instruments normed on Western samples (9). In addition, while evidence-based early ASD interventions, such as Naturalistic Developmental Behavioral Interventions (NDBIs), are derived from the principles of applied behavior analysis and developmental science (10), behavioral and developmental research has limited global representation (11). The majority of this research has been conducted in non-representative populations, as less than 3% of participants come from Africa, Central and South America, Asia, and the Middle East (11). While efforts to implement early ASD intervention in community settings are increasing worldwide (12-14), the evidence base for determining whether these interventions improve outcomes across cultures is lacking, and certainly not as strong as the evidence for their efficacy in monolingual, English-speaking, middle-socio-economic status participants from Western cultural contexts. As such, important research gaps remain.

This special issue includes publications from Australia, China, Japan, South Africa, and the United States, thus representing a degree of geographic, cultural and linguistic diversity. All articles focus on aspects of the ‘golden period’, the early years of life, with topics including: implementation science; early detection; early intervention; measurement of treatment response; and parenting stress, sense of competence, and mental health. We wish to highlight one of these topics in particular, implementation science. Implementation science is an emerging field of research that should play a central role in the global ASD movement to improve access to evidence-based care. We cannot assume that evidence-based practice will simply integrate seamlessly into diverse, global settings without specific attention to local stakeholder perspectives and the local context. Implementation science, provides a framework to examine context across multiple levels and identify barriers and facilitators to evidence-based practice use. Implementation research highlights the importance of adopting systematic approaches to community implementation of evidence-based practice to improve ‘fit’ within the local context. To achieve a goal of allowing the benefits of early detection and early intervention for ASD to be globally attainable and inclusive of culturally and linguistically diverse families, understanding the implementation context is an essential step.

Funding: This work was supported by the National Institutes of Mental Health (K01-MH-104370 to L Franz). 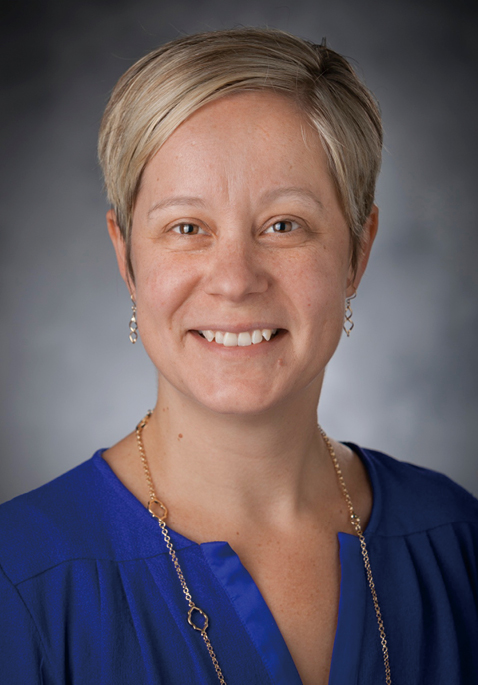 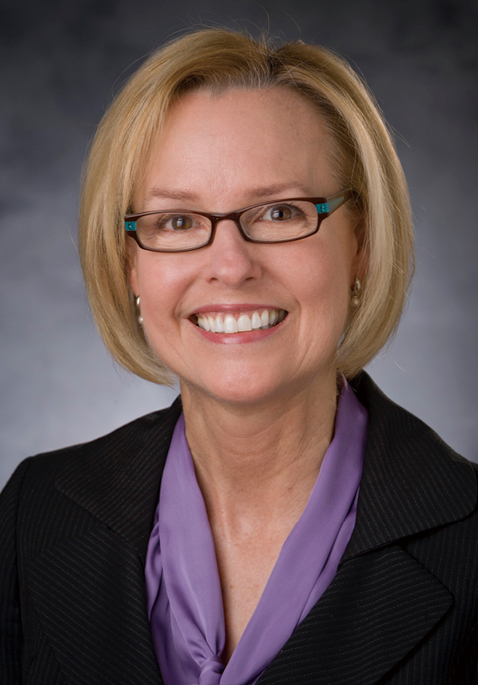