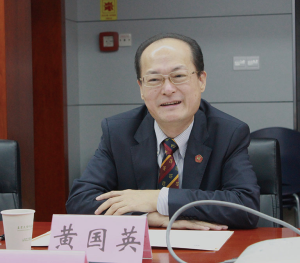 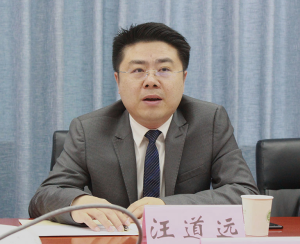 According to statistics, only over 300 English-language science and technology journals are now based in China, of which around 180 are SCI-listed journals, accounting for about 2% of global SCI-indexed journals. At present, China is vigorously implementing its internationalization strategy and advancing the “Double First-rate” plan. The construction of world-class universities and first-rate disciplines requires more international-level academic journals and exchange platforms. To this end, CHFU agrees deal with AME to launch the new peer-reviewed journal PM, relying on the academic platforms in CHFU (also the National Children’s Medical Center) and the experiences of AME in publishing international journals (Figure 3). Focusing on basic, translational, and clinical research in pediatrics, PM is committed to serving as an international academic exchange platform, promoting the communications among Chinese and foreign scientists and pediatricians, and paving the way for establishing an Asia’s first-rate children’s medical center in CHFU. 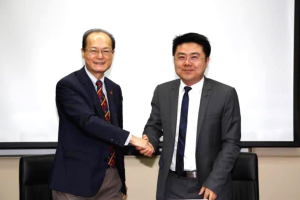 Figure 3 The venue of the signing ceremony.

“We hope PM can timely release the latest cutting-edge information in pediatrics, facilitate the training of high-level academic teams, provide academic exchange platforms for a wide range of pediatric peers, and thus further expand the impact of Fudan University,” said Professor Guoying Huang at the ceremony.

The strong partnership between CHFU and AME will bring a new highly-rated, top-tier journal in the field of pediatrics (Figure 4). 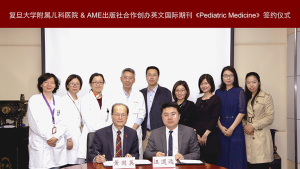 Figure 4 Group photo of the participants.

Founded in 1952, CHFU is a grade A tertiary hospital directly funded by the National Health and Family Planning Commission (NHFPC) of China. It is a children’s specialized hospital that integrates medicine, education, research, and prevention. It is a center with national pediatrics key disciplines and supported by China’s “211 Program” and “985 Program”. CHFU was the first hospital that was granted the master and doctor programs of pediatrics and the post-doctoral stations in clinical medicine. The discipline of pediatrics in CHFU ranked first in China according to the Chinese Hospital Competitiveness Rankings (released by Chinese Academy of Medical Sciences), National Key Clinical Specialty (released by Fudan University), and the Ranking of Superiority Specialty of Chinese Hospitals (released by Peking University). The hospital was the first children’s specialized hospital that passed the fifth edition of JCI accreditation in China. In November 2016, CHFU attained HIMSS EMRAM stage 6 certification. In January 2017, it was approved as the National Children’s Medical Center.