Nutrition as a therapy in the pediatric intensive care unit

Where nutritional support is considered by some as a cornerstone for therapy during pediatric critical illness, others regard nutrition in critically ill children merely as supportive care. Etymological the word therapy originates from the Greek therapeia or Latin therapia meaning “curing” or “healing” and is an attempted remediation of sickness or illness. As a rule, a therapy should be capable of modifying short- and/or long-term clinical outcome of our patients, and thus has indications and contra-indications.

And herin lies the pitfall. Nutrition is a key building block of life, and thus a standard prerequisite for everyone, especially for children in their early life who are growing and developing. Nutrition is therefore considered more as standard care as opposed to a therapeutic intervention. Admittedly, despite the abundance of well conducted observational studies on the impact of nutritional status, there is a significant lack of clinical trials to show a causal relationship between nutrional support and clinically relevant outcomes. Undoubtedly, being or becoming undernourished in PICU, has been associated with worse short-term outcome in PICU. Consequently, higher caloric and protein intakes, with no well-designed randomized controlled trials, have been inferred to improve clinical outcomes such as incidence of nosocomial infections, length of (PICU) stay and even mortality. As a consequence, nutritional interventions, such as route, timing and composition of nutrition, but also a broad array of procedures (measurements of gastric-residual volume, anthropometric assessments), have traditionally focussed on overcoming these problems with provision of nutrition to improve the achievement of target intakes.There is however a high risk of confounding with findings of the observational studies, as both the success of enteral feeding and clinical outcome are affected by the severity of illness and other baseline characteristics. Nonetheless, these observations and inferences led to recommendations to provide artificial nutrition early during critical illness and to aim for nutritional targets similar or even higher than in healthy children. The risk that conclusions primarily based upon observational studies might be too simplified or lead to erroneous assumptions and recommendations emphasizes the need for randomized trials. Optimally, these should not be performed with surrogate outcomes, such as laboratory measurements, anthropometrics or even muscle strength, but with clinical outcomes such as length of stay, occurrence of complications, (re)admissions, long-term development or even health-economic and social impact. Despite the lack of such trials, it is becoming more clear that during pediatric (critical) illness providing nutritional support has (contra)indications when it comes down to route, timing and amount and composition. Moreover, nutrition is most certainly capable of modifying some relevant clinical outcomes in the critically ill children as was shown relatively recently. In 2016 the multicentre RCT “Paediatric Early versus Late Parenteral Nutrition In Critical Illness” trial (PEPaNIC), showed that witholding PN for up to one week in the PICU clinically superior and highly cost-effective compared with early PN administration. The findings not only applied to the whole PICU population but also to sub-groups perceived to be most vulnerable to low nutritional intakes. Indeed, omitting parenteral nutrition during the first week, and thus allowing a macronutrient deficit, is beneficial term neonates and undernourished critically ill children. Moreover, withholding PN in the PICU did not negatively affect survival, anthropometrics, and health status two and four years after PICU admission and actually improved certain areas of neurocognitive development. Early administration of PN altered DNA methylation, which formed a plausible biological basis for these detrimental long-term effects. This trial not only showed that a nutritional intervention (parenteral nutrition) has contraindications (early phase of pediatric critical illness), but above all provided evidence for the role of nutrition as therapeutic intervention to modify the short- and long-term clinical outcome for critically ill children. The critical care nutrition community should employ this momentum and recognise the role of nutrition as a therapy in pediatric critical care. Nutrition deserves a similar approach as any other pharmacological therapy, with an optimal timing, dose and route of nutrient delivery to be investigated in methodologically sound studies. And similarly, with accepting that a ‘one size fits all’ approach will not work for nutritional support in critically ill children. Ultimately, this will lead to nutrition therapy tailored to treat critically ill children of all ages and with all different diagnoses throughout their evolving illness.

Provenance and Peer Review: This article was commissioned by the editorial office, Pediatric Medicine for the series “Nutrition in the Critically Ill Child”. The article did not undergo external peer review.

Ethical statement: the authors are accountable for all aspects of the work in ensuring that questions related to the accuracy or integrity of any part of the work are appropriately investigated and resolved. 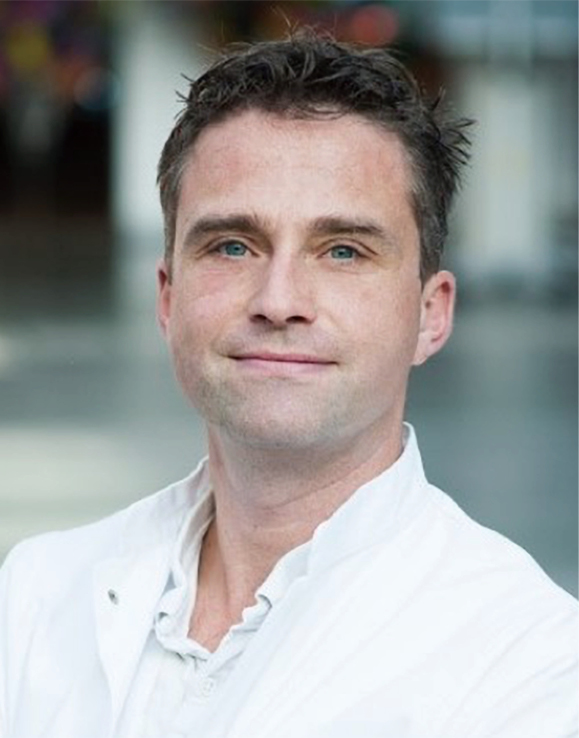